We wish to thank all of those that helped to make our previous National Dance Weeks incredible! Below are highlights from our previous events including our Honorary Dance Companies. 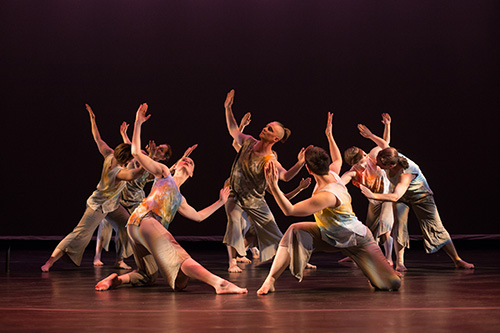 KARLOVSKY & COMPANY DANCE is a St. Louis based contemporary modern dance company in residence at the Grandel Theatre and supported by the Kranzberg Arts Foundation. Now in their 6th Season, Karlovsky & Company Dance performs vibrant, inventive works that articulate and illuminate, through movement, the relationships and experiences that reveal our humanity. The company is led by founder and artistic director, Dawn Karlovsky; a recipient of the 2015 Artist Fellowship awarded by The Regional Arts Commission of St. Louis. Karlovsky teaches Modern Dance and the Alexander Technique at Washington University, and in the Department of Dance at Webster University in St. Louis. Working in close collaboration with a diverse group of musicians, visual artists, and choreographers, the company reaches local, national, and international audiences through concert performances, dance for the camera, site-specific dance, and educational programs for older adults and children. Karlovsky & Company Dance completed their first international tour in France in June 2018 presenting two sold-out concert productions, site-specific dance performances, and educational programs in elementary and middle schools. Karlovsky & Company Dance is a 501(c)(3) not-for-profit organization. 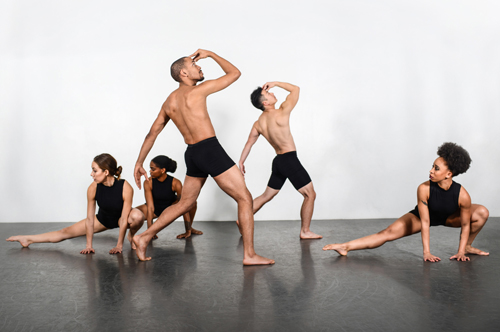 Consuming Kinetics Dance Company (CKDC) is a 501 (c) nonprofit professional dance company in St. Louis. Founded in 2009 by Artistic and Executive Director Arica Brown, CKDC produces two full-length concerts and participates in many community events such as National Dance Week each year. CKDC is a resident of the Kranzberg Arts Foundation and a member of the .ZACK Arts Incubator Program. CKDC offers a full program of adult drop-in dance classes, a youth program which focuses on a concert dance approach to training, and creates job opportunities for local full-time artists. CKDC believes in making dance accessible to everyone, and is proud to be the Honorary Company for National Dance Week 2018. 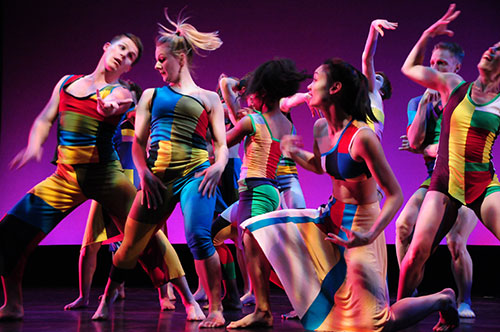 Modern American Dance Company (MADCO) entertains and educates through innovative dance experiences. MADCO is committed to collaboration with other organization. Collaborations advance our mission by bringing diverse points of view and a broader range of resources to the artistic product, thereby making more meaningful arts with a greater impact on our community. Based in St. Louis, MADCO is a repertory ensemble headed by Executive and Artistic Director Stacy West. Originally under the name Mid America Dance Company, Alcine Wiltz and Ross Winter co-founded MADCO in 1976 to provide a space for professional dancers to live and work in the Midwest while providing entertaining performances and educational opportunities to the local community. Touring throughout the region in the 80's, the company primarily performed work by Wiltz and Winter. Though Wiltz left the company in the mid - 1980's to become the Director of Dance at University of Maryland, MADCO continued to thrive under the direction of Winter until he lost his life in a tragic car accident in 1994. Long time company member Stacy West was appointed Artistic Director and restructured the organization by hiring a wealth of guest artists to create new work. In 2007, MADCO became the Professional Dance Company in Res idence as the prestigious Touhill Performing Arts Center. MADCO reaches over 30,000 St. Louisans annually with concerts, community outreach programs and educational programs. 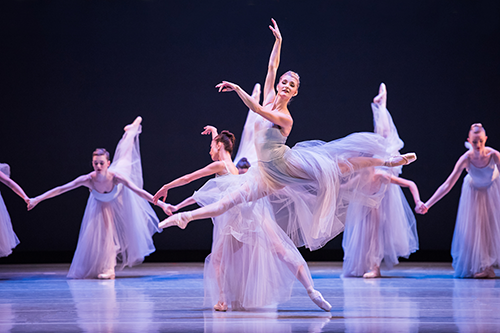 Saint Louis Ballet is the region's only professional ballet company. Under the direction of former New York City Ballet principal dancer Gen Horiuchi, its 24 classically trained dancers are selected in a competitive national audition and come to St. Louis from training programs and ballet companies throughout the world. The company's repertoire includes full-length ballets such as Romeo & Juliet, Don Quixote and Cinderella as well as contemporary work from renowned choreographers such as George Balanchine, Christopher d'Amboise, Jessica Lang and Michael Uthoff. In addition to a season of fully mounted productions, Saint Louis Ballet operates a ballet training program. 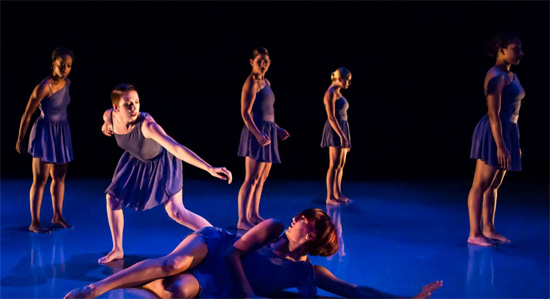 Ashleyliane Dance Company (ADC) is a professional performance organization under the artistic direction of Ashley L. Tate. ADC specializes in blending modern, jazz and comtemporary training with urban street dance. The company offers outreach activities that include choreography, performances, master class instruction, workshops and private lessons. Since its inception in 2007, ADC has performed at a plethora of major events and private engagements. ADC has been featured on Fox 2 News, "Best of the STL" on STL TV, Show Me St. Louis and the Nine Network. The company has produced a number of dance concerts at the Center of Creative Arts (COCA), Ivory Theatre Missouri History Museum and the Edison Theatre. Inc the current season, the company has joined forces with the Gateway Chapter of the Leukemia and Lymphoma Society and added the organization as their official philanthropy. They have also been invited to perform at the Dance Chicago Festival, the University of Illinois-Chicago, the Pulse On Tour Dance Convention in Chicago and the Peridance Capezio Center in New York City. Ashleyliane Dance Company is committed to creating a comfortable atmosphere for adult dancers to continue learning and growing as artists and for young dancers to find their niche. 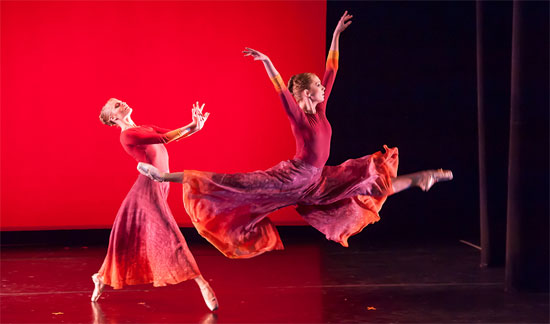 Missouri Ballet Theatre was founded in May of 2009 by Adam Sage. Since its inception MBT has continued to bring first class dance to the community holding performances of The Nutcracker, A Midsummer Night's Dream, Cinderella, Dracula and Concepts. MBT has held educational performances for over 3000 young people from all over the city and counties. More than 500 local children have been afforded the opportunity to perform side by side with the professional dancers of MBT in presentations of our full length story ballets.

In recognition of the community's rich tradition of arts innovation and virtuosity, Missouri Ballet Theatre seeks to inspire and cultivate excellence in classical ballet and contemporary dance: Through distinctive collaborations with area arts organizations, performers, and musicians to explore the fusion of movement with other forms of artistic expression; By providing a platform for well-trained and focused professional dancers to flourish in a stimulating and creative environment; and espousing artistic enrichment through educational outreach, youth participation, and charitable partnerships. 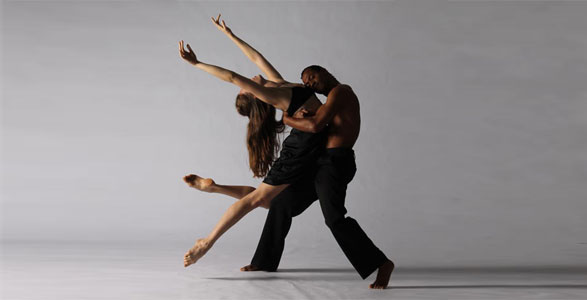 The Big Muddy Dance Company, under the artistic direction of Paula David, is St. Louis' professional contemporary jazz dance company, housed at the Downtown Dance Center in the Old Post Office District in the heart of downtown. The company completed its premiere season in June 2012 at the Touhill Performing Arts Center with two sold out shows and two standing ovations after its finale, "The '40s", by Hubbard Street Dance Chicago founder Lou Conte. As quoted by ALIVE Magazine, "By the end, it was pretty clear from the audience's applause that The Big Muddy Dance Company's first steps were a success."

Currently in its second season, the company employs 14 dancers for a 37 week season, ensuring artistic excellence, continuity of style and technical expertise- bringing its audiences only the best. The Big Muddy Dance Company is committed to producing top-quality performances through an eclectic repertoire and to invigorating life through dance.